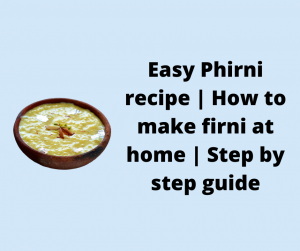 Are you a sweet-tooth? Just cherish the delicacies offering the taste of sugar syrups. Here, we tell you how to cook Phirni at home. Want to impress your loved ones or indulge in some Desserts, Phirni is a hands-down dish.

Just for the knowledge

If we trace the genesis of the dish then it lacks pieces of evidence. But it is believed that Phirni has its roots from ancient Persia or the Middle East. It was the Mughals who both invented and introduced it to India. The regal milk-based dish was highly relished by the Mughal Empire.

Many of the studies suggest that the rich, milky, nutty and aromatic rice pudding in earthen bowls is a Mughal legacy. It is a celebrated dish in Northern India and Pakistan. It is a traditional Kashmiri dish. It is served in small earthen bowls called Shikoras.

The Versions of Phirni

In India, Phirni has many versions, famously known as kheer and payasam enriched with rice, dry fruits, and milk. This rich indulgence is known as Fereni in Iran whereas in Egypt and Turkey this delicacy is called Muhallabia.

To your surprise, In China, there is a similar delicacy which is known as “The Chinese eight jewel rice pudding” as it is made with eight different kinds of exotic fruits and honey. Some of the eight fruits added in the glutinous sugary delight are winter melon, lychees, maraschino cherries, walnuts, almonds, and jujubes.

Learn from Chef Survesh about how to cook Phirni. And, keep on listening to Kukufm.

Awesome blog! Do you have any recommendations for aspiring writers? I’m hoping to start my own site soon but I’m a little lost on everything. Would you recommend starting with a free platform like WordPress or go for a paid option? There are so many options out there that I’m completely confused .. Any recommendations? Thanks a lot!

I am not really excellent with English but I line up this rattling easygoing to translate. 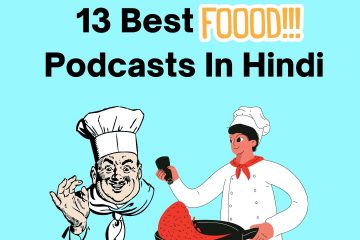 Good and delicious food is important for a happy soul. When tasty and sumptuous dishes are served, people’s spirits are lifted. KukuFM has the best series of cooking podcasts in Hindi for all those foodies Read more… 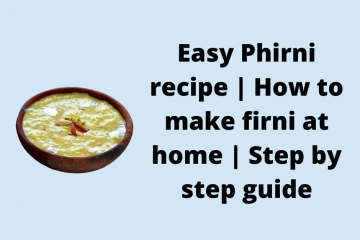 Easy Phirni recipe | How to make Phirni at home

Are you a sweet-tooth? Just cherish the delicacies offering the taste of sugar syrups. Here, we tell you how to cook Phirni at home. Want to impress your loved ones or indulge in some Desserts, Read more… 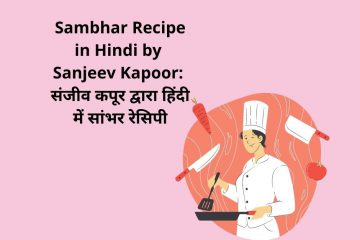 Sambhar is a staple part of the most South Indian meals. This recipe is widely loved by the people from different parts of the country. It is made of pulses and vegetables. Imagine a plate Read more…