How to invest in cryptocurrency: Things to Know Before Investing 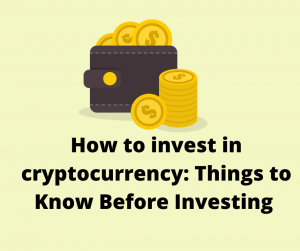 What is a cryptocurrency?

Cryptocurrency is a currency that is used for transactions in a virtual model. It is an internet-based- encryption technology-based currency. It is heavily encrypted and decrypted. It has its origin back in 2008, in the US, where banks were under great bad-debts. The central authority came up with the concept of bail-out where liability is not shared by the aggrieved institution alone. The unique feature of cryptocurrency is that it has no centralized regulating body. E.g. in the banking system in India RBI is the apex regulating body, Similarly, In the USA – Federal Reserve is the apex institution. It means for transactions using cryptocurrency one does not need the approval of any centralized agency.

Blockchain is a distributed ledger. Unlike banks where the bank along with the centralized authority keeps the data and only they can make changes, the Blockchain is an authority which is a chain of millions of computers where your data is stored. Say in a network there are 100 computers, to make changes, you need to change the data of 51 computers which is a daunting task as you can neither hack 51 computers nor you can make changes. If we bifurcate the term Blockchain – BLOCK and CHAIN we understand that (e.g. Notebook) Block is a single page and chain is a series of pages connected with a single thread. That is why making changes is difficult as within a few periods (on an average of 10 minutes) a new block (page) is added. To add one chain, it takes much computing power. You need to solve difficult mathematical problems based on cryptographic hash algorithms. This process is called Mining. Some computers are specially designed for mining. Then newly mined bitcoins can be exchanged OR Sell in cryptocurrency exchange.

How initially blocks were added? 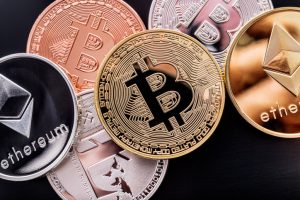 By adding blocks to chains i.e. solving mathematical problems people got some bitcoins in reward. Every mining rewards money.

How is your data secured in the blockchain?

We trust banks that they will not harm our bank balances but nullify the a/c or adding or subtracting a certain amount. Every customer of a bank has given an account no. which only that assigned person can handle and do transactions. Similarly, Blockchain includes a public key and a private key. Private Key is like a bank account no. That enables a person to do transactions while a public key is like a bank passbook which facilitates record-keeping only. Therefore, if you lose your private key you cannot access your money. It is like a password that enables you to transact which cannot be shared to all.

Bitcoin is the most popular cryptocurrency. It was created in 2009 which enables a person to do transactions using a pseudonym. It means transactions can be anonymous. Even its creator used an alias – Satoshi Nakamoto. It is stored in a digital wallet. It also solves the double-spending problem.

It arises when you spend the same Bitcoin in two chains. The transaction in the blockchain takes time to approve. So, in this case, the chain which solves more mathematical problems within the same time will get the bitcoins.

Cryptocurrency exchange: It is a place where you can buy and sell cryptocurrencies just like stock exchange markets based on the current market price.

Cryptocurrency wallets: It is a software program which facilitates the inflow and outflow of cryptocurrency by storing the public and private key.

Listen to the podcasts- Venture Stories, Paisa Vaisa for more information regarding Cryptocurrencies. 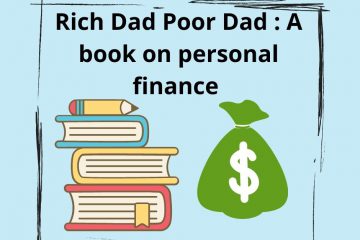 If we look at the society around us, there are many oddities in it. There are differences based on color, somewhere on the basis of caste; one such is between richness, middle order and poverty. Read more… 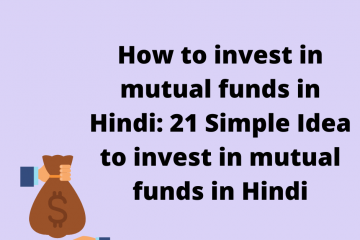 Simple Idea to invest in mutual funds in Hindi

We see that as the needs of a human being are fulfilled, so his desires increase further. Well, this is life. Money is the only means to fulfill human desires. He tries for all this Read more… 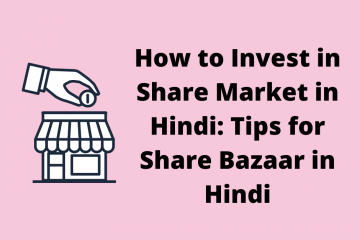