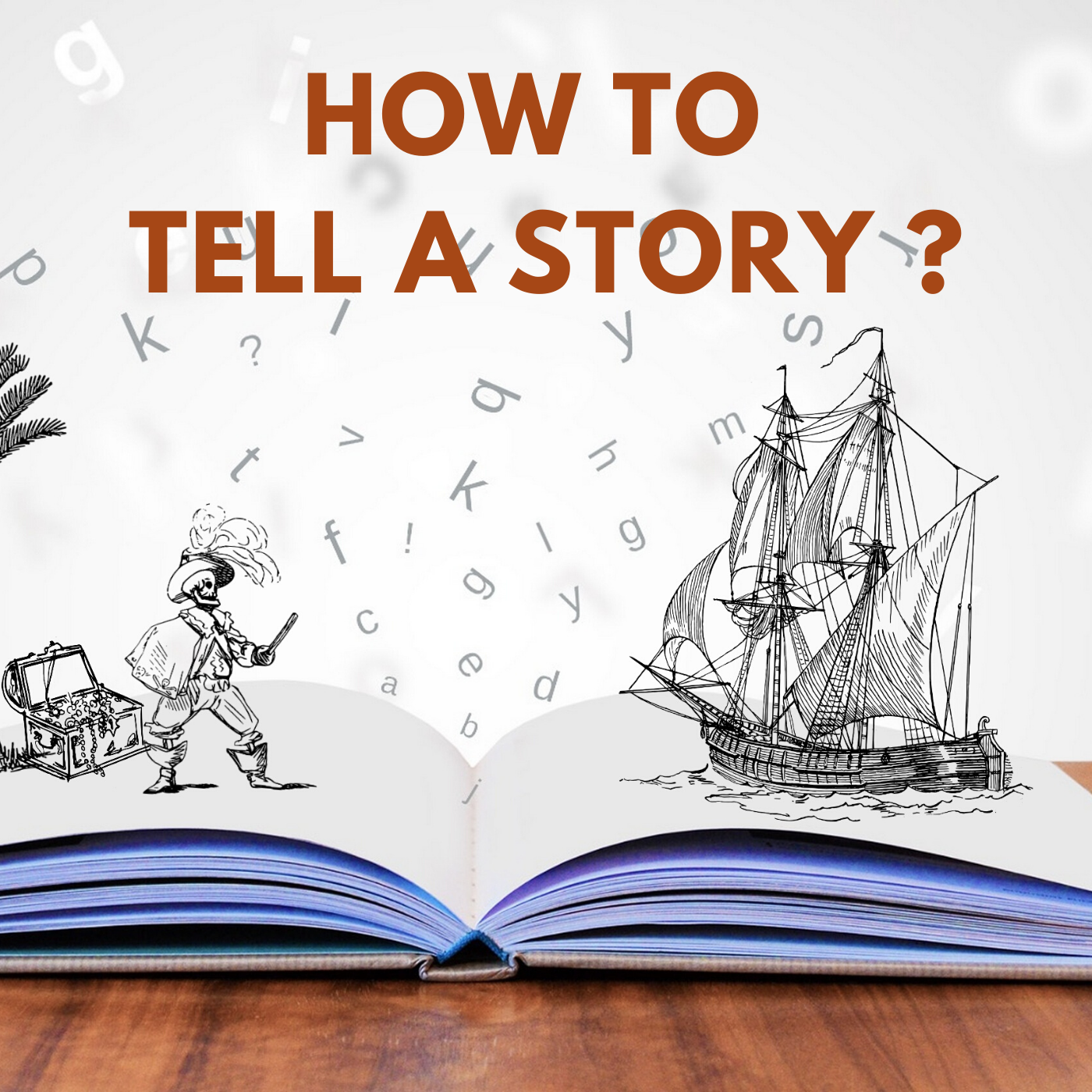 English! Your favorite subject since childhood. Everything you have heard from your grandmother since childhood and when you grow up, you love to know about things. Everyone, big or small, likes listening to stories. This is a method/art that can be considered an important element when recording a podcast. Today we are going to talk about some of the methods of storytelling that will be very useful when telling and recording a story. Here we will also show you how to include stories in your podcasts in this way and make your podcast even more interesting to listen to. So let’s get started!

1. Introducing the story of a person or a character (monomyth)

In this mode, the whole thing revolves around one main character. You just have to be more evident in this sense with other people so that the audience knows who is the story going to revolve around. In many movies, we see that the hero leaves suddenly and then he has to face many challenges, then he comes back to his village after a while and gives justice to all the people. You will find many stories like Harry Potter, Life of Pi, and so on. In Bollywood and Tollywood, many films focus on such similar plots. Everyone wants to be some kind of superhero since their childhood, so, such stories help them connect to themselves. If you use this type in your podcast, people usually tend to like this type of storyline

2. Curiosity stretches to the top 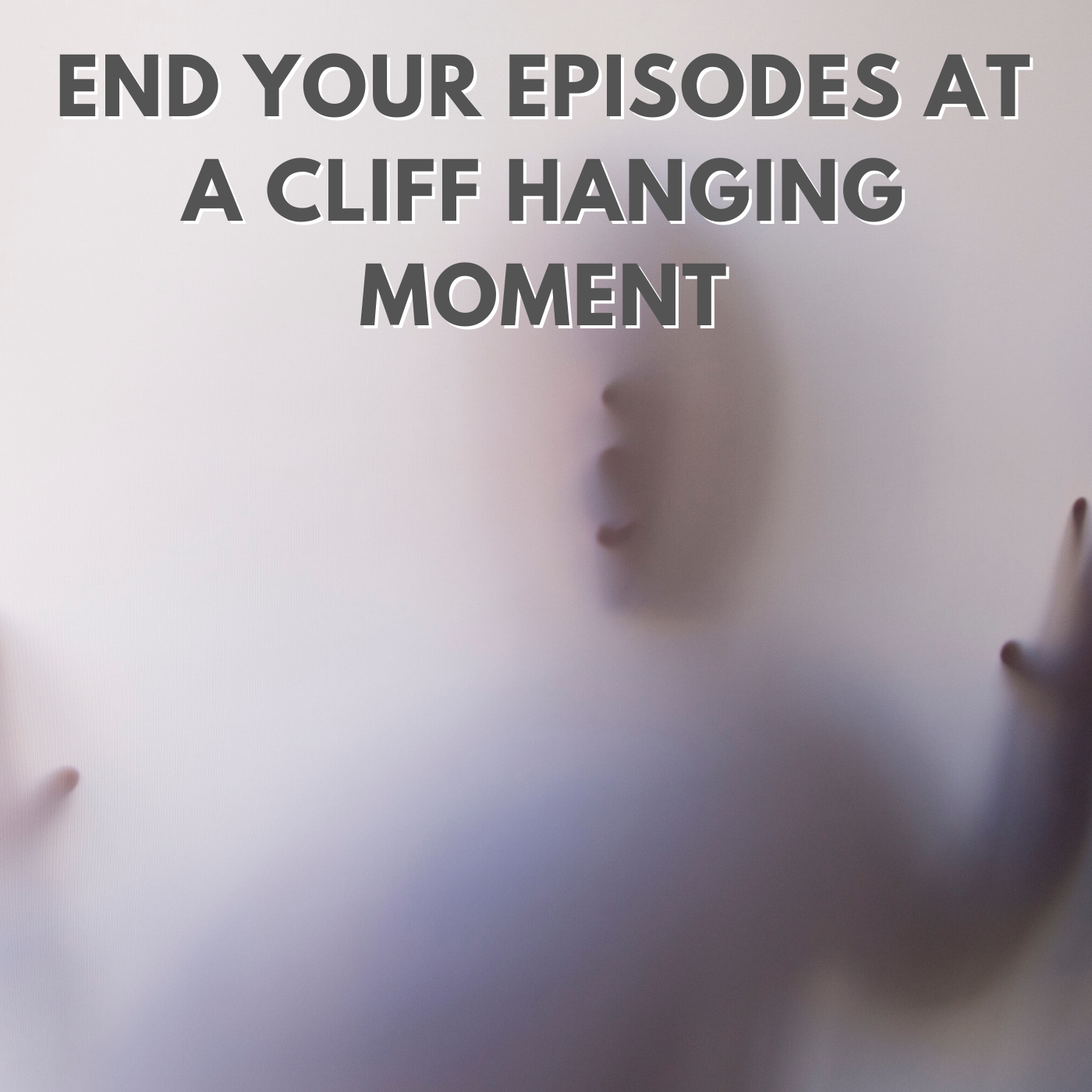 In this genre, you never want to complete a story in one part of a podcast. Take a big story and present it in such a way that one part of it will reach such an end that people will eagerly wait for the other parts of your podcast again. Such an ending is usually called a cliff-hanging moment, where the user doesn’t know what happens next and is excited to listen to the next part. A great example of this is Bahubali and Avengers of Marvel. People could not stop saying ‘Katappa ne bahubali ko kyu mara’ The same goes for avengers. So both of these movies became the standard of unprecedented success. In the same way, you can find some such places in your story and end things on that note. This will make people listen to your podcast with curiosity. The problem is that if you listen to a random episode of your podcast and if he/she doesn’t feel good about it, the person will probably not listen to the podcast again.

3. Beginning in the middle or at the end

In this genre, the climax of the story surfaced first without doing things in a typical way and then slowly painting the story to solve the factors that led to the climax of the story. This makes the listener curious as to why the situation you mentioned in the first part happened and why it ended? It makes people enjoy listening and they prefer to listen to your podcast. You often see an incident where a murder has taken place and the mystery of that murder is now slowly unraveling or a war has just ended and now the storyteller is slowly unraveling what happened to that war from the beginning.

In this genre, the narrator creates an incident at the beginning, even if the listener is convinced that this is the real beginning. But going forward, things change in such a way that the audience is shocked. This makes the end of the story a lot of fun for the listeners and sometimes it feels very hectic. An excellent example of this is the Harry Potter series. Even ‘Snape’ (a character from Harry Potter) who you think is a villain is the real hero, and unknowingly you start to feel distracted somewhere. On the contrary, in many stories, the one who makes you feel like a hero in the whole story becomes the villain in the end. Such stories become very popular over time. So, you have to make it a little interesting so that people will stay with you till the end of the story.

This is called petal structure because it first wants to tell you different stories like the flower petals around it and finally it wants to merge all those stories into a single main story. When telling a story in this way, it is important to give a little interest and a little idea of ​​the next part or to present the story in such a way that it does not seem monotonous. This gives the story a slightly different joy at the climax, and it’s fun to see how different things are wrapped up in one place.

You can use the above-mentioned ways using your creativity in one area or several areas. We have written this as a guide, in the end, it is up to you on how to make your story creative. You can listen to different stories on Kuku FM and if you find an interesting one, begins yours just like that! 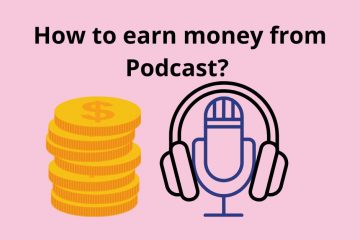 How to earn money from Podcast?

In recent times we have seen enormous growth of podcasts in India. In a world replete with content, podcast listeners are loyal and growing at rapid speed. People are realising that they could absorb the Read more… 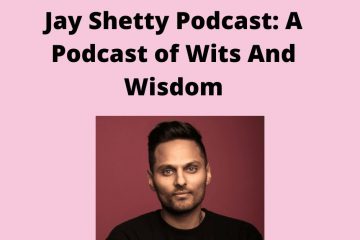 Jay Shetty Podcast: A podcast of Wits and Wisdom

Podcast: An Efficient Way to Gain Knowledge Those times are gone when people used to wait for their favorite shows on radio, now you can surf them online. Podcast is a digitally available audio file Read more… 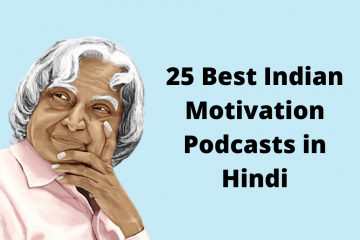 Motivation is an important life skill. The reason it’s important is because every person on this earth is unique and has a purpose. To steward your purpose well, you have to be motivated to work Read more…