Indian Cinema has influenced us in a lot many ways. From the dialogues to the stories. This medium of storytelling is something everyone loves. And ever since childhood, we all have been crazy about movies and especially Indian Cinema. The cinema can be used as an instrument to help people get rid of obscurantism and also to guide them along the right path. It can help in remov­ing ignorance from our society. The Indian cinema is world-famous for the amazing amount of films that it produces and the number is repeatedly on the increase, and according to the recent sources, there has been an estimation of a total of 800 films in a year that are made across various cities including Bangalore, Madras, Calcutta, and Hyderabad. Out of these astonishing number of films that have been made in Bombay that has a merge of Urdu and Hindi films, have the biggest distribution within India and internationally.

Indian films are categorically most-watched movies in the world. Not just talking about the billion tough audiences in India, where 12 million people go to the cinema daily, but for huge audiences beyond the Indian subcontinent and the Diaspora. It is a restful, pleasurable, and entertaining means of rewinding and relaxing after a long day’s work. All the senses are captivated while viewing cinema and the next two and a half or three hours are spent in a wink. Moreover, it is that means of entertainment that every class and section of society can afford at their will and convenience. 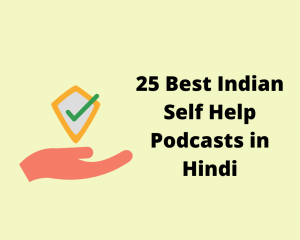 Start your day with fresh coffee and a enthusiastic self help podcast. Self-help is the best help. Many people say this sentence very often. And we would also like to believe this. Not everyone is Read more…

A good laugh is all that you need when you are tensed or exhausted. If you stopped laughing in life, it is like you had nothing left in your life. How about the best comedy Read more… 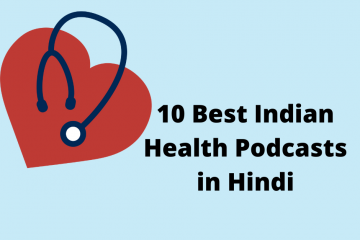 What is a podcast? If I simply put it together in one sentence then, a podcast is a digital audio file covering all your favourite shows, burning topics and interesting blogs. The best thing about Read more…