In the second match of the T20I series between India and Australia, India maintained the momentum from the last played match and proved their metal. The men in blue made a victory by 6 wickets. With a thunderous performance by Hardik Pandya and a mind-blowing performance by the Debutant T Natarajan, India marked it’s victory.

To put it to bat first, Australia scored 194 runs. Mathew Wade scored the highest for the team with 58 runs. India’s turn of batting was full of uncertainty. Chasing such a high score, till the last over the match was full of excitement. Hardik Pandya scored 42 runs in just 22 balls. While Shikhar Dhawan scored 52 runs and Skipper Virat Kohli contributed 40 runs to the scoreboard.

The question remains, How will Australia react to the first two losses in the series? Though India has won the T-20I series but will Australia save themselves from whitewash on their home ground? To answer all your queries we present Mystic Queen, the empress of Cricket Predictions.

So let’s start with some questions asked by our fans and answered by the Mystic Queen.

Q)  Who will score lesser runs in today’s match-Steve Smith or Shikhar Dhawan ?

Ans) .It will be Steve

Q) Will India be able to win this match and the T-20I series?

Ans) The chances are less that India will win this match and the T-20I series.

Q) What should be the guidance for both the teams?

Here are some replies to some Frequently Asked questions also! So, through it!

Q) On which ground, the players will play the match of 2nd T20I?

Q) What are the timings for T20I matches?

Q) Where can you watch the 2nd match of the T20I series of India vs Australia?

Q) Where can we watch India vs Australia live streaming matches online?

Ans)- On Sony LIV app, you can watch the live streaming of IND vs AUS matches live from Australia.

Q) Where can watch the live broadcast of India vs Australia 2020 T20I for free?

Ans) On National Sports and National Channel, one can watch the live broadcasting of the match for free.

If You want to know about more predictions for the upcoming matches, Stay Tuned with our blog and YouTube Channel! 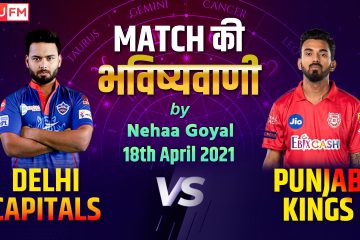 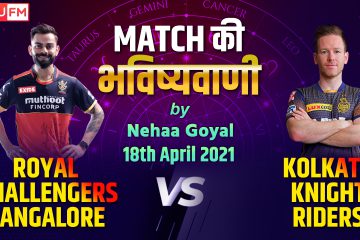 The first few matches of IPL 2021 have been thriller and nail-biting. It is time for the ninth match between Mumbai Indians and Sunrisers Hyderabad. Get all the latest updates regarding predictions, venue of the Read more…