Dramas find a very important place in Indian households and that is why these daily soaps become such huge TV hits. We people enjoy drama as well as drama audiobooks, don’t we? If someone is gossiping about some people, we just leave our work and sit down to listen to every minute details of that event. You can see how a huge crowd gathers when sudden fights get started on the roads. Now it is not very tough to understand the role of drama in the life of Indian People.

But, the stories of TV series have become redundant and the drama content in them is becoming less interesting day by day. Don’t worry the Audiobooks and podcasts have become a new way to serve you with drama content. Here, we present to you the top 2 drama audiobooks available in Hindi.

The Kargil War, also known as the Kargil conflict, was an armed conflict fought between India and Pakistan from May to July 1999 in the Kargil district of Kashmir and elsewhere along the Line of Control. Operation Vijay, was the name of the Indian military operation to clear out the Kargil sector. The cause of the war was the infiltration of Pakistani troops—disguised as infiltrating militants into positions on the Indian side of the LoC, which serves as the border between the two states in Kashmir. During the initial stages of the war, Pakistan blamed the fighting entirely on independent infiltrators, but documents left behind by casualties and later statements by Pakistan’s Prime Minister and Chief of Army Staff showed the involvement of Pakistani paramilitary forces.

The Indian Army, later supported by the Indian Air Force, recaptured a majority of the positions on the Indian side of the LoC. Facing international diplomatic oppositio n, Pakistani forces withdrew from the remaining Indian positions along the Kargil sector. The Kargil War memorial, built by the Indian Army, is located in Dras, in the foothills of the Tololing Hill. The memorial, located about 5 km from the city centre across the Tiger Hill, commemorates the martyrs of the Kargil War. India lost 407 officers and soldiers and Pakistan lost 696. Listen to this amazing audiobook and enjoy all the drama involved in this war.

There are many things which we claim to know about but actually we don’t. This is a series about things that you think you know, but do you really know? Find out the secrets behind the most common things, debunking myths and enlightening some important issues that no one would otherwise talk about. Listen to this audiobook and fulfill your incomplete knowledge and get your myths destroyed. 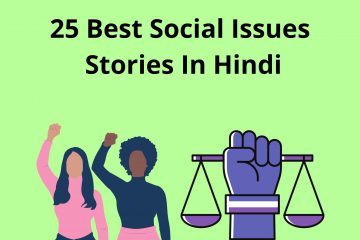 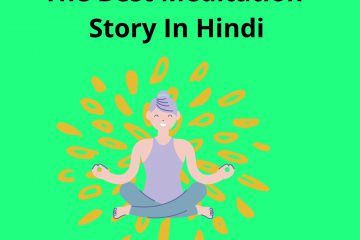 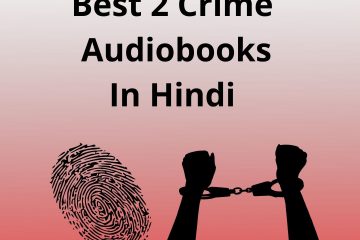